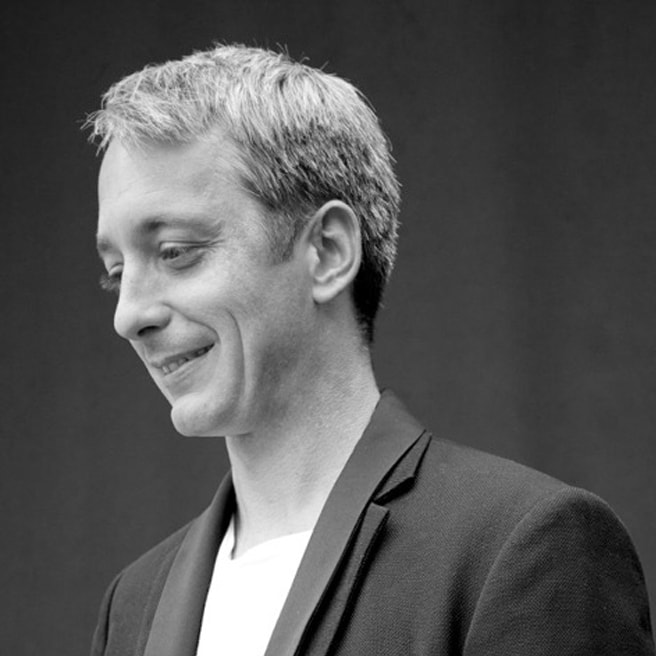 Baron received the “Grand Prix de la Creation de la Ville de Paris” in the design category and during the 2010 edition of Maison & Objet. Philippe Starck selected him as one of the ten important designers of the next decade.

Sam recieved a silver cube from the NYC Art Director Club and has been integrated as a jury member. The AD&D London based creative association awarded him with a Yellow Pencil for the Colors magazine issue he curated.