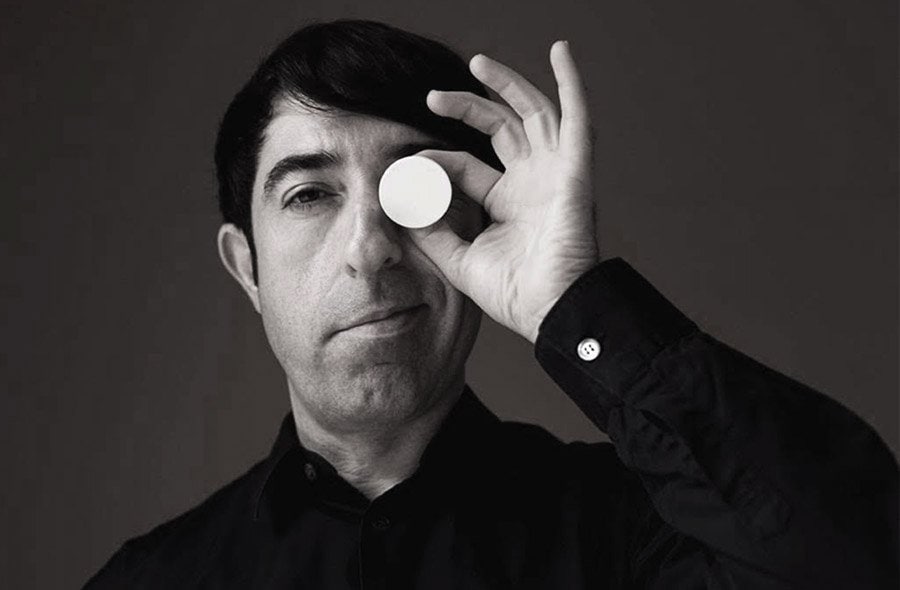 Thoughts on Design with Carlos Tiscar

A graduate of Industrial Design at The Valencia School of Applied Arts, Spanish Designer Carlos Tiscar’s work is instantly recognisable by its minimalist and modern style. Since establishing his own studio in 1993, Tiscar currently specialises in furnishings for commercial and residential spaces and is the creative mind behind Lapse and Sui from our InClass collection.

“When I was a little kid I dreamt of becoming a car designer. However, when the time came for me to study, I chose to enrol at an applied arts school where I discovered industrial design as a whole and wide field – so I forgot cars and found that a simple glass could be as interesting as designing a full car. The experiences that influenced me during my early life time were various; the good taste that my mum had in choosing furniture for our home, for example. We owned design masterpieces like the Elephant stool by Sori Yanagi which was in our bathroom!” Growing up in Spain and studying in Italy were experiences which ignited Tiscar’s imagination and served as sources of inspiration. “Spain, especially Valencia, is a great place to live in with extraordinary light and a beautiful coast. In one word; Mediterranean. You can condense the many factors that influence designers from these countries. Italy was incredible too as in Milan I identified the design culture including all of the design giants and the brave manufactures who increased the demand for “Made in Italy.”

Tiscar’s fascination with the celebrated designs of Europe’s past are vivid in his designs and continue to play a role in his creativity to this day. “I suffer a strange illness; I live completely in the past. I find that I prefer the aesthetics, places and shapes of the good era, from 1930 to 1970 or so. Very recently I travelled to Torino in Italy in order to deepen my knowledge of Carlo Mollino and I visited the Lutrario Dance hall which was designed by him in 1959. It remains almost unchanged to this day and it felt like a perfect dream being there. Whilst I love many designers from that period, I can say that Ettore Sottsass, who I accompanied personally during his visit to Valencia many years ago, was a strong influence on my formation as since I was thirteen. I read one of his books which started with a story about primitive men and the creation of the first objects. His design philosophy, tremendous culture and the variety of his work, from typewriters to Memphis furniture, strike me as the prototype of an ideal designer.” 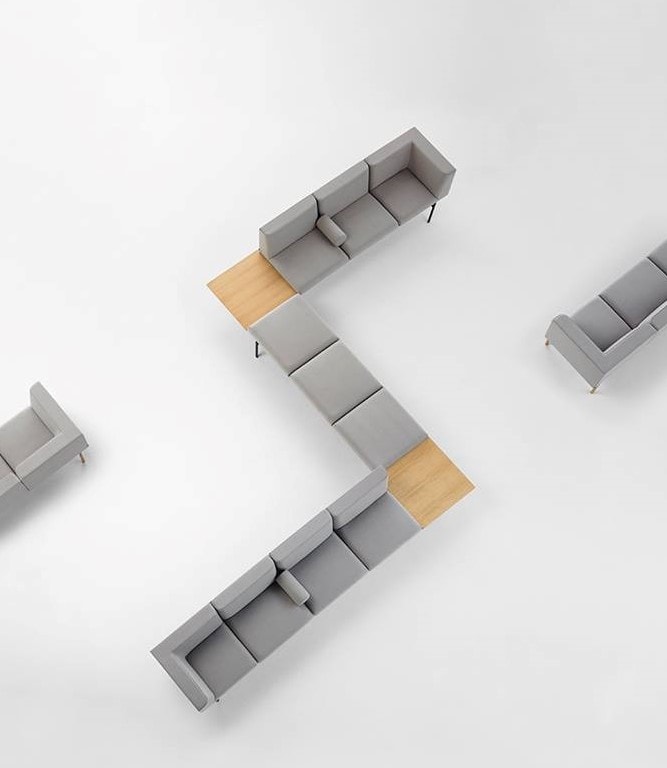 Tiscar’s observations play a crucial role in his design process and are especially evident in his latest creation; Lapse (pictured above.) “For Lapse, I’ve applied all my experience in waiting by watching and analysing how you feel as individual waiting in a space where strangers are doing the same. By putting together my memories and how I experience waiting environments today, I realised that the current reality is a little bit different to how it once was. As a result, I wanted to make a comfortable seating solution with a wide back, ample arm rest and integrated power stations for mobile phones and tablets. With Lapse I was even able to incorporate a collaborative table that could enable an informal lunch to be shared or for someone to work from their laptop at ease. By Contrast, Sui (pictured below,) embodies a classical approach by simply combining two aspects; angular on the outside and rounded inside. The result is a table which will last forever – I presume!” 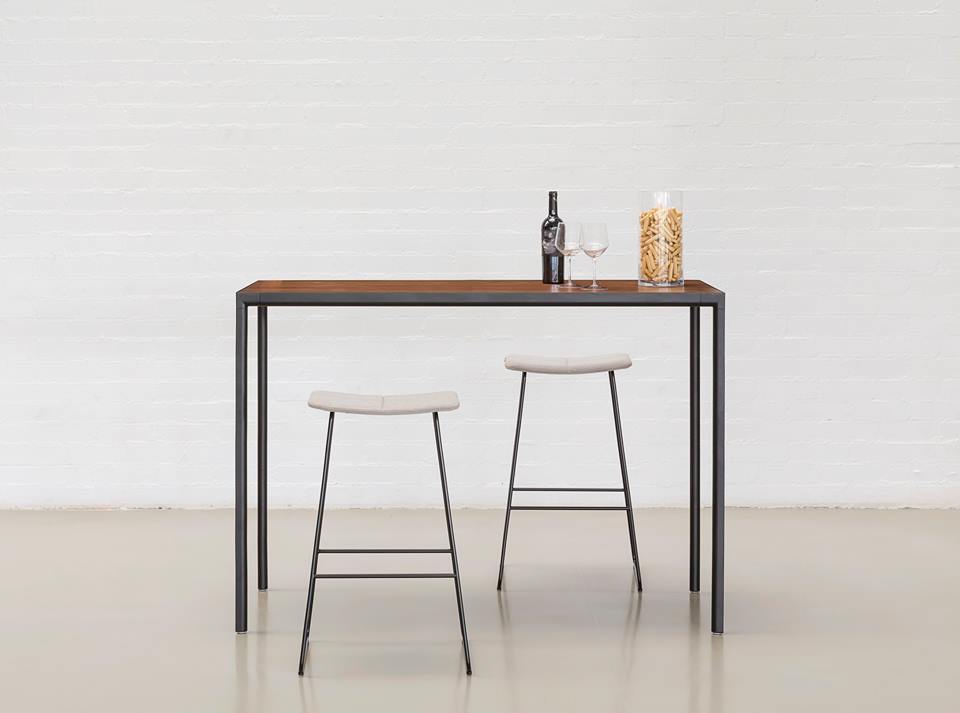 “There is an aspect to design that is very obsessive for me; the pursuit of achieving the “right” in an object; the right weight and size, the right shape and proportions, the right colour and a smooth and proper operation. I love objects that have that “right” factor and I want to achieve it in mine someday! For my future projects I see a couple of true innovations, one for a furniture piece and another for a small-scale, simple and universal object.”

For more information on Lapse, you can check out it’s very own blog post HERE or explore the work of Carlos Tiscar via the InClass collection. 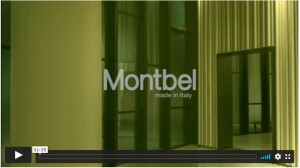 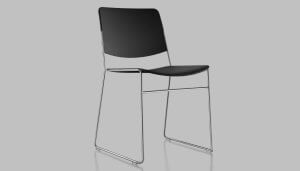 Luca Fornasarig explains the genesis of the HDS 1.1. 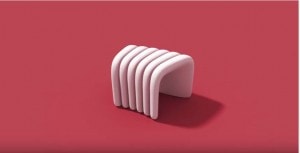 Discover the various configurations that River Snake stools can form- your imagination is the only...