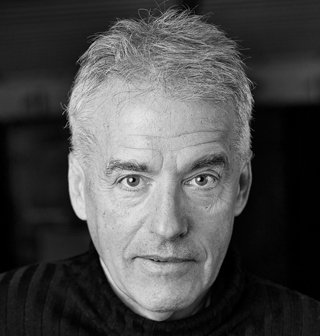 THOUGHTS ON DESIGN WITH MARC SADLER

Early in his design career Marc Sadler patented the first ski-boot made from completely recyclable thermo plastic. It’s this innovative use of materials, in particular plastics that has characterised his work ever since.

“I graduated from the Ecole Nationale Supérieure des Arts Décoratifs in Paris, in 1968, after completing a course in industrial design, a branch of the standard architecture course.  At the time it was called industrial aesthetic which is a definition I still prefer. After completing my studies, together with a group of friends I founded Design Centre Premier, the first group of associate designers in France, collaborating mostly with brands in the fashion industry such as Pierre Cardin, Ted Lapidus, and Torrente.”

A skiing accident in the early 70s prompted Marc to think differently about design, and how he could utilise his skills. “A long recovery following the fracture of my right foot and ankle while skiing pushed me to find a solution to reduce the risk of accidents by immobilizing the ankle. After quite a few attempts, the first completely recyclable thermoplastic rubber ski boot was manufactured. Due to increasingly closer relations with Italian sports companies, I was pushed to move from Paris and settle down in Asolo North-East Italy, and later the US.” 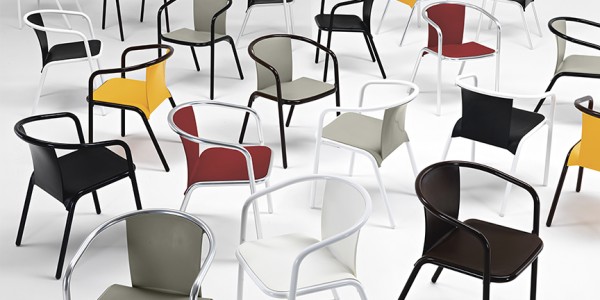 Mare by Marc Sadler for Metalmobil

It wasn’t until the 90s Marc’s interests turned to furniture design. “In the 90s, following my business partners’ death in New York, I returned to Italy where I had the chance to challenge myself with a totally new kind of design, completely different from what I was used to do: furniture design, which has deep roots in this country.”

It’s Marc’s curious nature that is a driving force behind his creative ideas. “There’s not only one source of inspiration, it can come from critical observations of objects or situations. I like living among nature and taking inspiration from it, but equally I’m also inspired by big cities.”

“Inspiration is a result of observation and reasoning. Successful projects are the best answers to precise requests from the customers, especially from such customers like Metalmobil that can present extremely precise briefings for its products regarding target price, aesthetical code, etc. 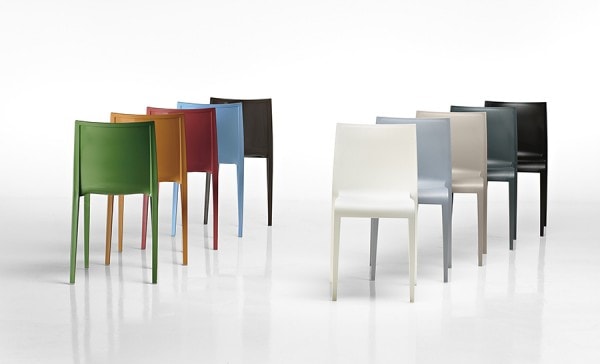 Nassau by Marc Sadler for Metalmobil

“The Maré chair for Metalmobil was about the re-interpretation of a great classic, the bar seating of the 60s, in a modernist key. With Flint we answered to the need for a traditional product, settled in the past but translated to an innovative and versatile system, that allows for incorporating 3 different colours in the same chair (frame, backrest and seating).

“Bikini has both a decorative and functional design, in the simplicity of a frame made of thermoplastic; Nassau, a monobloc chair with its elegant and essential silhouette, gets itself noticed.”

Of all the designs over his career, there is one that stands out as Marc’s proudest, the Dainese back protector. “Despite protests in the beginning, from people who used to say that it was ugly, we received many letters from people thanking us for the Dainese, along with accounts of awful accidents that could have turned to tragedy had the back protector not existed.”

“My job is incredibly varied and fascinating. I’m grateful for the encounters and adventurous collaborations with customers who then become close friends, it’s an exciting aspect of my job. Concerning my next project, besides the ones ongoing…. I don’t have any idea, sorry!” 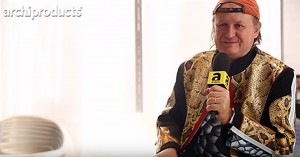 Mac Stopa shares his inspiration behind the design of River Snake.

BE INSPIRED BY RIVER SNAKE 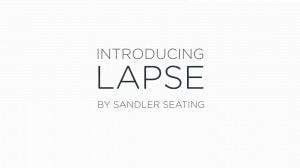 Introducing the endless configurations and finish options of Lapse! 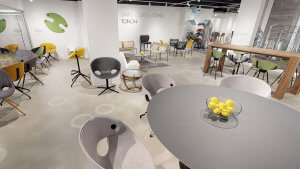 If you didn't get a chance to visit our showroom at Neocon this year or if you would like to...

Take a look around