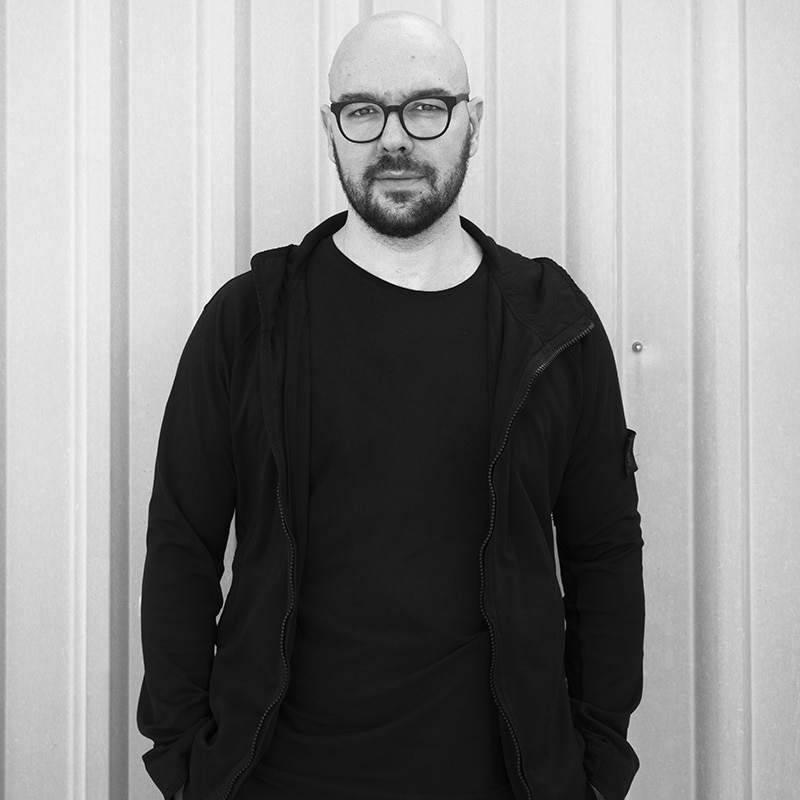 Luca Nichetto was born in 1976 in Venice. He studied at the city’s Istituto statale d’arte, before undertaking a degree in industrial design at the Università Iuav di Venezia, from which he graduated in 1998. In 1999, Nichetto began his professional career with Murano-based glass maker Salviati, later becoming a product designer and consultant for lighting company Foscarini. In 2006, he founded his eponymous practice in Venice. In 2011 he moved to Stockholm, Sweden, to open a second studio and he continues to live in and work from this city.